The Manitoba Provincial Nomination Program (MPNP) is one of the most sought after immigration pathways among young skilled workers, graduates, entrepreneurs and business investors. The Manitoba Provincial Nominee Program (MPNP) is in sync with the Express Entry Program, therefore candidates get points on Comprehensive Ranking System scale. Manitoba offers immense opportunities to foreign skilled workers looking for jobs in agriculture, mining, manufacturing, and hydroelectricity. This article gives detailed info on Manitoba PNP program, including immigration process and eligibility.

What is the Manitoba Provincial Nominee Program (MPNP)?

The Canadian province, Manitoba, offers jobs to skilled workers and young professionals in various government and government-funded institutions, hospitals and universities. Manitoba is famous for natural resources, manufacturing units and flourishing prospects in tourism sectors. The Manitoba Provincial Nominee Program (MPNP) has been designed and curated to meet demands of employers, industries and markets as well as benefit employees and human resource. Since Manitoba is known for ample natural resources, the province fulfils requirements of manpower and industries through MPNP to produce furnished goods and material that give boost to growth in economy. The Manitoba immigration program or MPNP is modelled on Express Entry system, hence it allocates Manitoba point score to applicants. Read on to know more about Manitoba PNP eligibility, MPNP requirements among other details.

The Manitoba Provincial Nominee Program (MPNP) welcomes skilled workers, young entrepreneurs and foreign skilled workers to work and stay in the province as well as contribute to the provincial economy. The MPNP has one of the easiest immigration channels for applicants to follow.

Since its inception in 1998, it is estimated that nearly 1.5 lakh immigrants came to Manitoba through MPNP. The provincial authorities are committed to ease immigration laws and frame policies in a manner that can attract and retain the best talent. Manitoba PNP will surely give rise to more opportunities to Canada immigration seekers and help them to carve a rewarding career in Canada.

The MPNP witnessed some crucial changes in 2018 and 2019, including introduction of new immigration streams and pathways. For the first time a stream was introduced for Express Entry candidates willing to work and stay in Canada on permanent basis. Provision of faster pathways to nominate international students graduated from universities in Manitoba and a new stream for business immigrants were added in MPNP.

Also termed as ‘Land of 1,00,000 Lakes’, the vast economy of Manitoba offers a wide range of opportunities in various fields such as agriculture, mining, manufacturing, and hydroelectricity. To fulfill labor requirement in these industries and to run them efficiently, the government welcome foreign skilled workers every year through Manitoba Nominee Program.

Many industries based on agriculture thrive in Manitoba. Several other manufacturing units related to natural resources and agriculture play a vital role in strengthening Manitoba’s economy. In nutshell, Manitoba is an ideal destination for foreign skilled workers and immigrants searching for work opportunities in agriculture, mining, and hydroelectricity sectors.

Its capital city - Winnipeg – is situated in the heart of North America. Owing to its geographical location along the North-South trade corridor, Manitoba plays a key role in the continent as a transportation and trade hub. The city is well-connected to the rest of the continent through road, rail, sea, and air channels.

Foreign skilled workers and young professionals, who have relevant work experience, training, and knowledge, can apply for Manitoba Provincial Nomination Certificate under Manitoba PNP. This certificate enhances the visa and immigration process and keeps the application on fast track mode.

It is interesting to note that by gaining PNP nomination, immigration aspirants can be at advantageous position in a pool of applications under Express Entry program. It increase chances of applicants to secure Permanent Residence visa.

The MPNP allows candidates for Manitoba immigration in order to fulfil labour, economic and general needs of the province. The MPNP streams are –

Since MPNP caters to economy and labour market of the province, the province regularly communicates updated list of in-demand occupations to Manitoba immigration seekers.

Skilled Worker Stream
This stream relies heavily on demands of Manitoba employers. Through this stream, authorities identify experienced and trained skilled workers in various domains and industries. If candidates fulfil MPNP eligibility criteria they get nominated to secure Canada PR visa. It has two categories -

There are two pathways in this program:

International Education Stream
This stream qualifies graduating or graduated students from universities in Manitoba to have fast processing of nomination. It has three categories –

Please note foreign students, who graduated from universities located in other Canadian provinces, do not qualify under this stream. Such candidates can apply under Skilled Worker in Manitoba stream.

Business Investor Stream
This stream welcomes nominated foreign entrepreneurs, investors and willing to operate in Manitoba and possess ability to start or takeover business entity in Manitoba within a year of arrival in Canada on temporary work permit. Please note that through this stream, MPNP do not ask applicants to deposit $100,000 to the Manitoba government. It has two categories –

It is interesting to note that Manitoba is the largest producer of sunflower seeds and dry beans in Canada. The province has Portage la Prairie - a major potato processing centre that supplies raw and processed potato to hospitality industries. Hence, Business Investor Stream is a lucrative pathway for applicants, who fulfil eligibility criteria.

The invitations are issued to those candidates only who meet the eligibility norms. To get the Provincial Nomination, the applicant should fulfill both the provincial and Central government criteria of selection. The eligibility requirements are as follows: 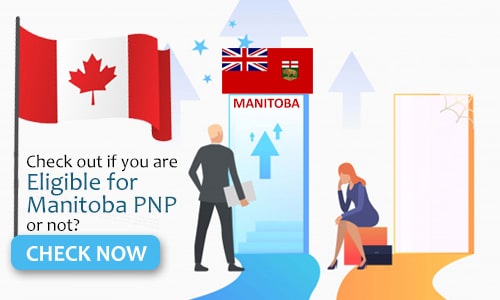 What is the point score system of PNP Manitoba?

How long does it take to get through Manitoba PNP?

Experts opine that various occupations on the in-demand list are limited to specific skilled streams of the MPNP. Besides fulfilling other MPNP criteria, candidates working in an in-demand occupation get priority during Expression of Interest draws. In some cases, applicants are eligible for one of the pathways despite not having required experience in one of the listed occupations. The documentation and visa application process under MPNP is considered faster and transparent.

Experts suggest that a lot of changes will be introduced in Manitoba PNP in 2021. To remain in tandem with latest immigration news and policies, immigration seekers must get in touch with reliable consultant like Signature Visas to have hassle-free visa process. Call us at +91-9911659888 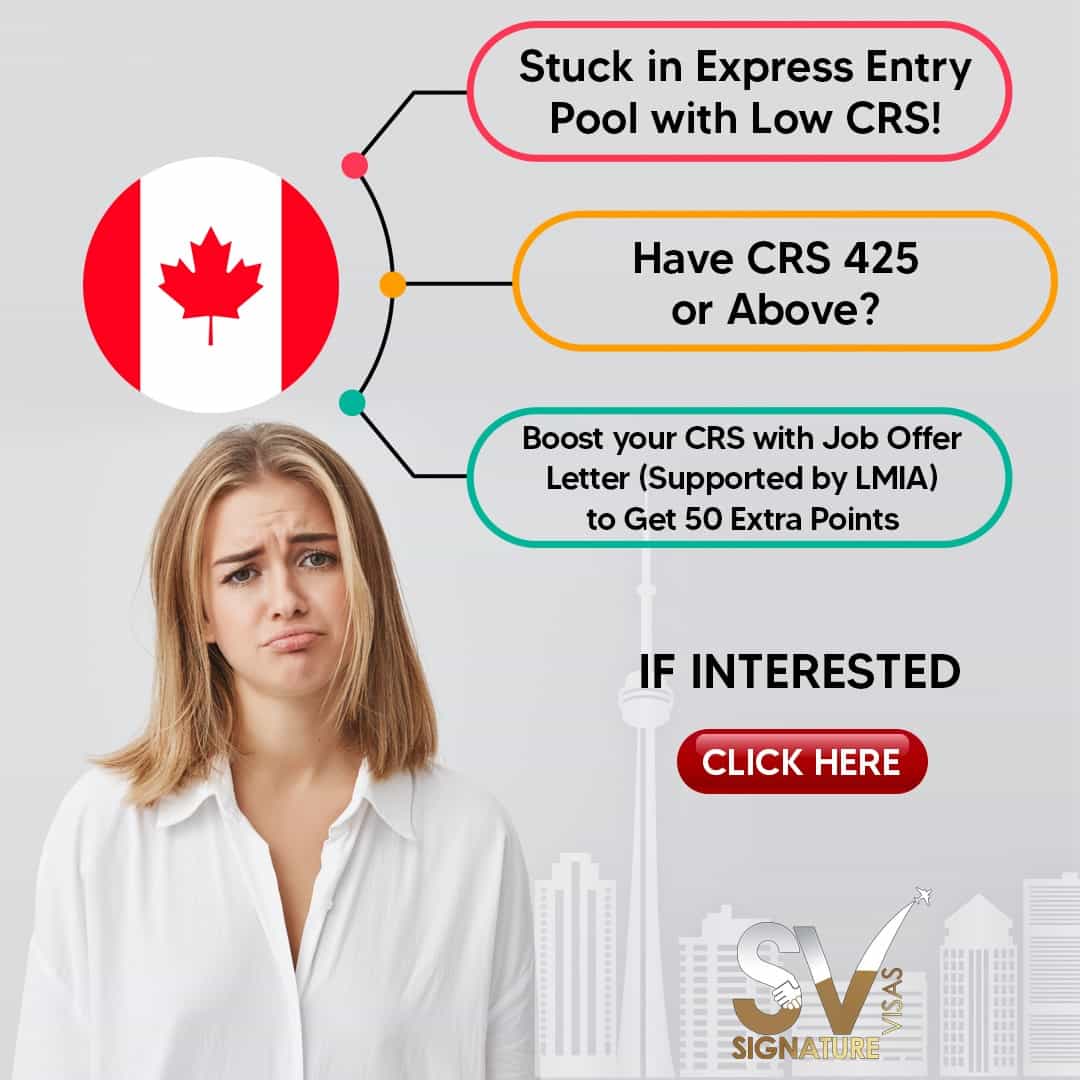